Track of the Day

Track of the Week

Album of the Week 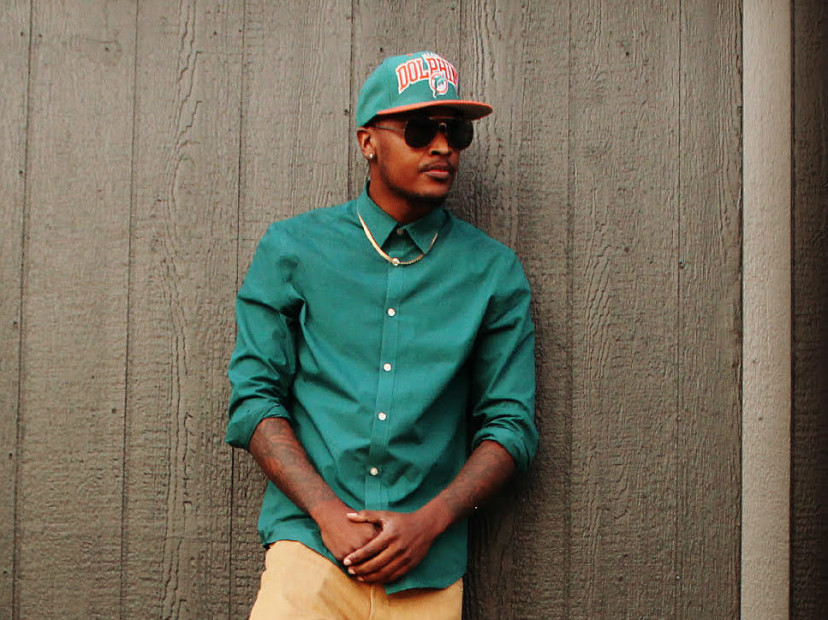 DENVER, CO – A Meazy is channeling his inner Ned Flanders on his latest release. The Real Ned Flanders 2, which is dropping exclusively through HipHopDX, is made up of 17 tracks with production from Tropic, Sosa and Skin & Bones.

The Mile High City rapper says that he has been a fan of the Simpsons show since he was a child because it “always seemed so organic and it’s funny.” He says he feels a special connection to the friendly neighbor.

“He was the nicest guy in town. Metaphorically speaking I believe that I am also the nicest in the town, but as an MC,” he says. “I truly believe that my overall body of work and what I bring to the table exceeds the majority of people in my town. I’m a very confident guy and I feel that’s necessary in this business. If Ned Flanders was a real person, he would be a rapper from the east side of Denver, Colorado who’s a very humble individual but also knows his worth and doesn’t let anybody tell him different.”

“I have so much respect for them,” A Meazy says of the duo made up of Hypnautic and King Tef. “I chop it up with Hypnautic all the time about everything. I’ve soaked up a lot of game from him. Them boys deserve every bit of recognition they get.”

A Meazy, who is a member of the NDE crew, says that he has enjoyed watching the scene on the 303 scene grow.

“I have seen the music scene turn into much more of a competitive atmosphere,” he says. “There’s a lot of dope artists now. People are much more supportive to local music now. We still have a way to go, but I’ve seen progress and that’s very refreshing. ”

The rapper says that he has mirrored the scene with his personal growth. This latest project is the follow-up to The Real Ned Flanders, which was released in January of last year. One of the tracks on that album, “For the Birds,” was featured on Sway in the Morning.

“I would like the world to know that I myself am a very hard working artist that you can’t put into any one lane,” he says. “I have my own sound and I’m very very versatile. I’ve put in a lot of work to become a better person and artist.”

He sees his first headlining show coming up as a landmark for his career. The performance is scheduled to take place July 28 at The Bluebird Theater, the same venue that will host Vic Mensa on his upcoming tour.

“We are on a pace to sell it out,” A Meazy says. “This is just the beginning for me.”

View A Meazy’s The Real Ned Flanders 2 tracklist and stream below:

Your track has been removed from promotion.

Your track has been successfully promoted on the Immitter.

Use the social buttons below to share your newly promoted track

You are about to remove your track from promotion! Are you sure?

You will loose the following benefits:

You are about to promote your track for $ 125 Credits to the promoted page.

You have insufficient credits to promote this track!

Buy credits in bundle and save on total.